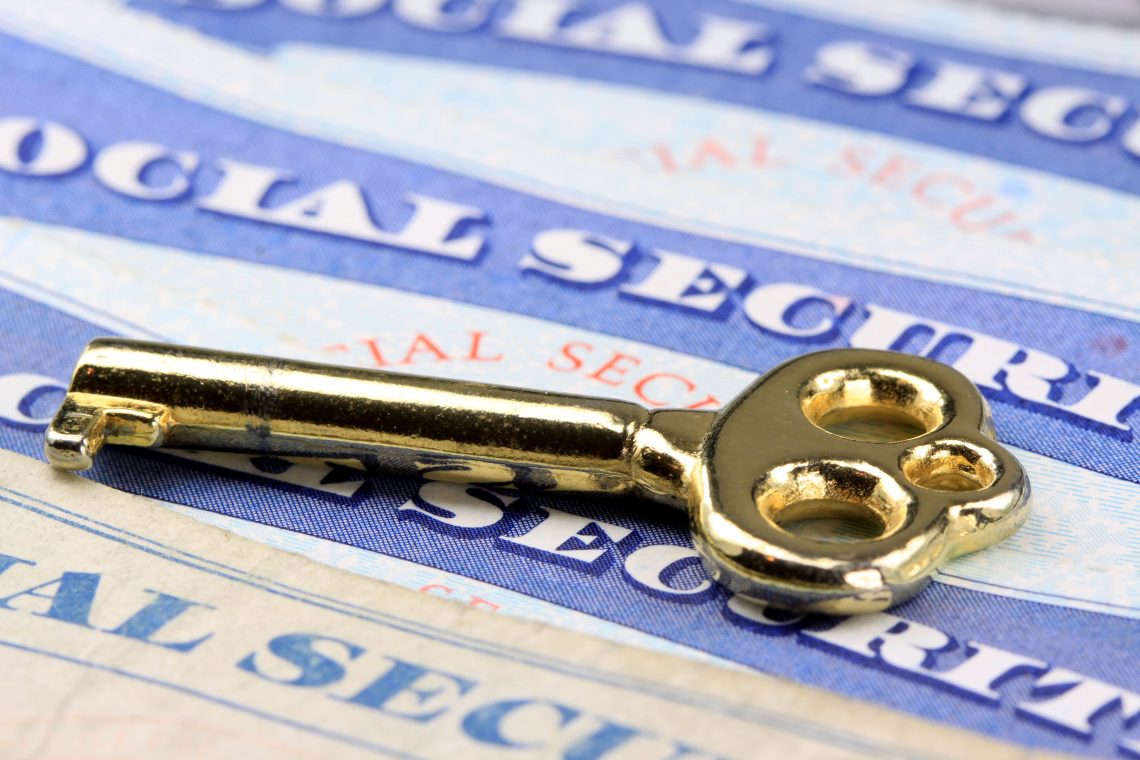 In 1935, when the Social Security Act was passed, 65-year old beneficiaries received payouts for an average of 12 to 15 years.  Now, however, a couple aged 65 has an 85% chance that at least one of them will live past age 85 – which means providing for 20 years or more of income once you qualify for Social Security Benefits.  The Social Security system wasn’t built to sustain that long of a retirement – particularly not for 76 million Baby Boomers.

Those longevity statistics are quoted as averages for both men and women, but keep in mind that men weigh the average down since women in modern times outlive men by about five to six years.  Not only are women more likely to live longer than men, but they appear to be a factor in helping men live longer, too.  On average, married men tend to live many years longer than single men.

If you need help with your retirement income planning in Seattle or other cities across the U.S., our team at Income For Life can help. Contact us today.

Matt Nelson, president and host of Income For Life Radio