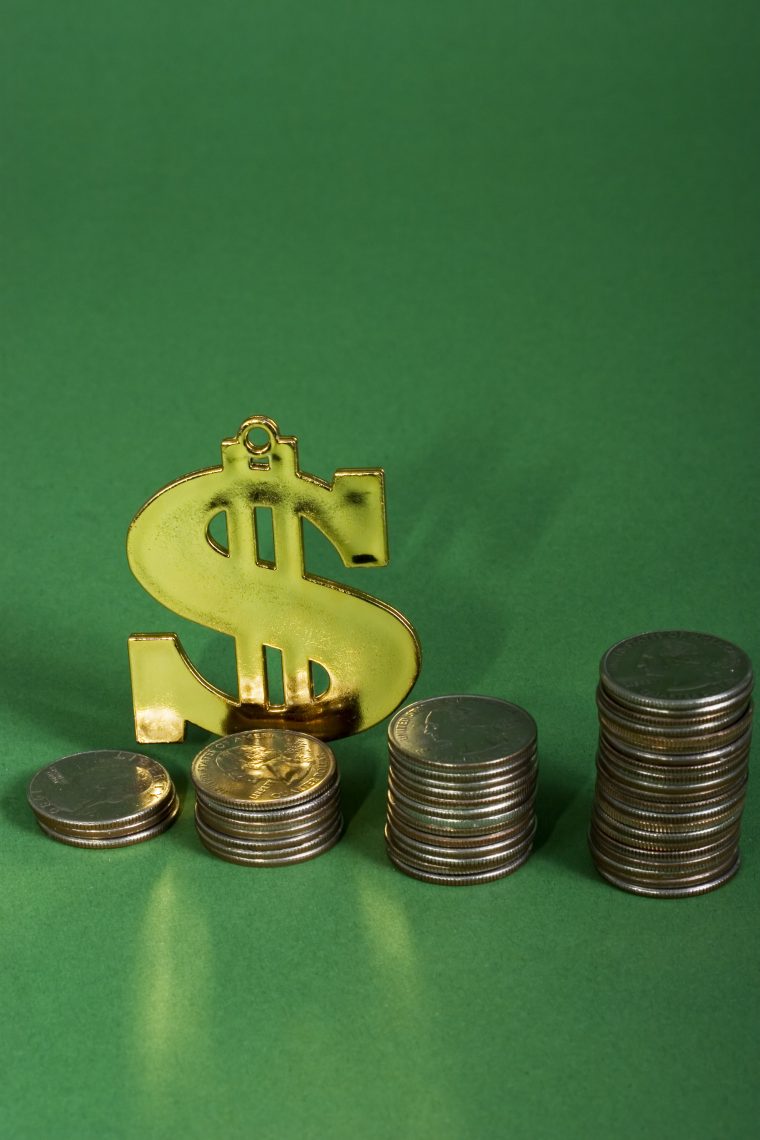 Have you ever heard the phrase “What was once old is now becoming new again“?  Of course you have. We all have heard this at one time or another.

A perfect example of this came to me through our 12-year-old daughter when she came running up to my wife and I at an electronics store and was BEGGING for us to buy her this ‘really cool’ camera called a Polaroid.  My wife and I listened with smiles on our faces as our daughter explained how these cameras can ‘print the picture right out the camera and you shake it…and then the picture will become real after a minute or so.’  It got me thinking about how some things that are OLD can become NEW again – but this time to a new generation.

How This Applies To Annuities

But, then along came a NEW way – known now as the 401(k) plans.  This was was the ‘Wall Street Way’.  It is a risk.  It is chance – but you could also possibly hit it big.  Sounds very similar to a casino, doesn’t it?

Now, as retirees and pre-retirees are needing a stable retirement income that they cannot outlive, they are often advised to ‘take a look at the NEW way’, which is actually the ‘OLD way’ – but it seems to be new now.  Annuities have been pushed back for decades and decades by Wall Street to the point that they are now ‘NEW’ – but here are some facts:

Sometimes, that old Polaroid camera seems pretty cool – even if it has been around for decades.

Contact Us For The Best Annuity Rates in Chicago

Need help finding the best annuity rates in Chicago? Reach out to our team of professional financial planners at Income For Life. We’d be more than happy to help! Contact us today for more information.

Matt Nelson, president and host of Income For Life Radio